I apologize for not posting sooner...a confluence of travel and getting Cast On out.  At the end of September I taught at the What the Knit! Retreat in Three Rivers, CA.  This is Suzanne Bryan's guild and Binka and Charles were there as well.  It was a wonderful weekend.  The retreat center was very peaceful (code for no cell service) and my students were fabulous.

Halloween was last week.  Jan brought a present for George.  You can tell he isn't thrilled.  It is a fish hat. 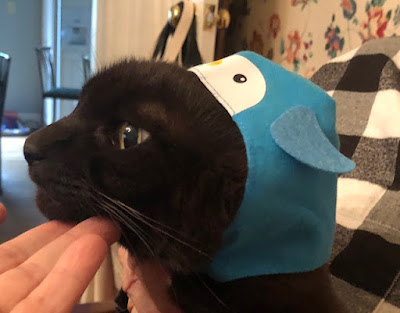 Student News
I'm thrilled that several students have completed the Finishing Course.  It is a very comprehensive course and, to be truthful, a bit of a slog.  I'm impressed.

Tip of the Week
For the Winter issue of Cast On we included quite a few quick knits.  I did a pair of thrummed socks.  They are a quick knit since I used Medium weight yarn.  Working thrums isn't hard but it does require advanced preparation and a bit of patience.  Here is a photo of the booties. 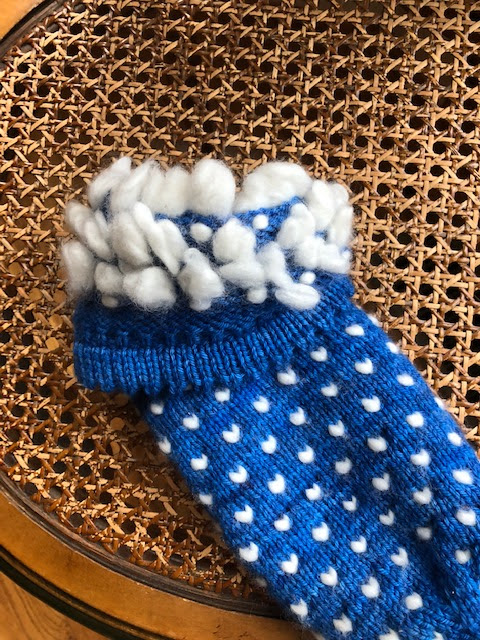 The thrums are pieces of roving knit along with the working yarn.  I'm not a spinner so I don't have roving on hand but most yarn stores do carry some and if not you can get it from KnitPicks.  You can see in the photo above that the thrums line the inside to make the booties extra warm.

Making the thrums isn't hard.  Pull off a piece of roving about 5-6" long, stripping off sections to make it thinner.  Fold it in thirds or fourths and you are ready to go.  If you are member of TKGA, you might want to look at this past article by Heather Storta (Thrums) You have to sign in to see the article.

That is all there is to it.  Here is the link: Thrum video.  By the way, I replaced my ancient video camera with my new iPhone and I am technically challenged so I'm still working out the kinks.  Hey, but you don't need to sit through any advertising...

Knitting Salon
I'm actually posting this after salon (it has been a rough week) so unless something drastic happens, Salon will be next Sunday from 1:30-3:20.

Current Projects
Looking back at my previous post it looks like I was working on the Wasp Wing Cardigan.  I finished it as well as everything else I did for the magazine. 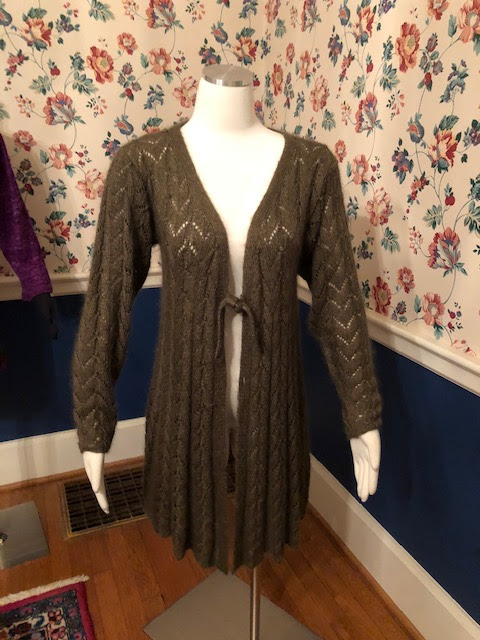 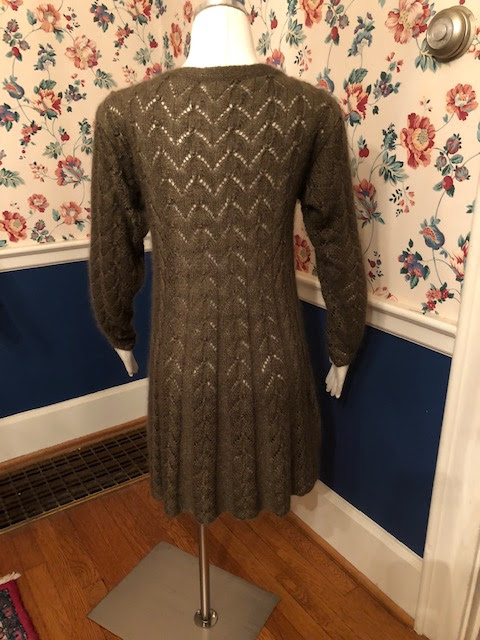 I did several things as quick knits.  The gnome hats were so quick I knit four of them with the Universal Deluxe Worsted left over from the intarsia sweaters. 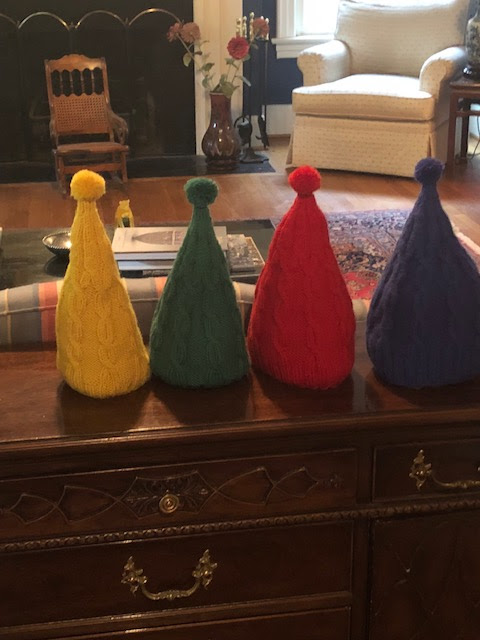 I used Redfish Worsted to make the Fleur de Lis cowl.  (I hadn't woven in the ends yet.) 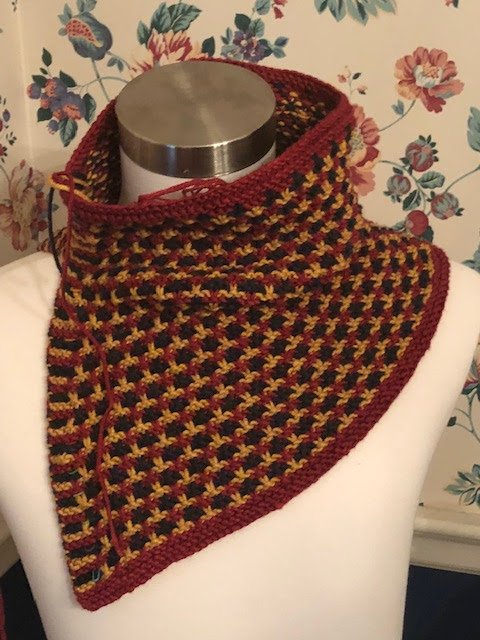 And here are the booties.  I used Pokeberry Station Worsted. 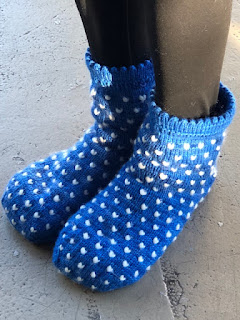 Posted by Arenda Holladay at 3:23 PM